When the polystyrene melting machine starts, throw the waste polystyrene foam into the machine hopper where it is crushed into small pieces, then drop into the screw part where the crushed foam pieces will be pushed out and then melted by heating parts. Finally, the polystyrene waste will become the hot melted ingots with the density of 90:1, greatly saving transportation and storage costs. This heat-induced densification process is tested and certified by specialist agencies to be efficient, intelligent and safe. 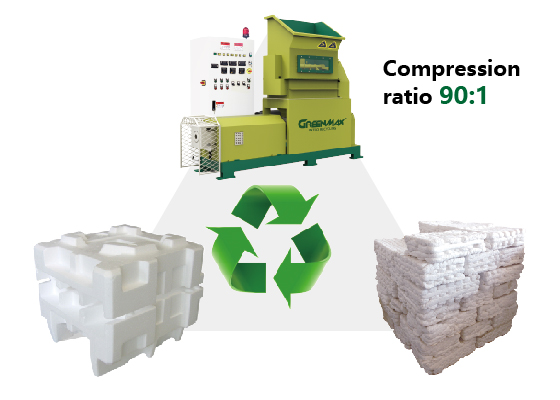 The GREENMAX Mars Series polystyrene melting machine has a true throughput of 50kg~300kg/hr.

The GREENMAX polystyrene melting machine generates a finished block/ingot density of about 600~800kg/m3.

With good finished product density you will be able to achieve the highest rebate on the material you produce, and GREENMAX purchases your polystyrene hot melted ingots.

EPS will be compressed out as a soft paste, and finally hard like a stone after cooling. The surface of the finished material does not shed off any “snow”.

GREENMAX Polystyrene Melting Machine can be customized according to your waste, plant size and budget.

Based on the different production capacity per hour,  GREENMAX MARS Series polystyrene melting machine is divided into four models:

GREENMAX Mars Series Polystyrene Melting Machine compares well on price to its competitors in the Australian market when you compare on key criteria such as: 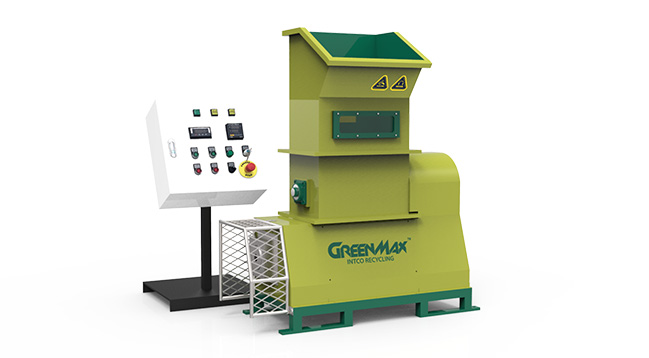 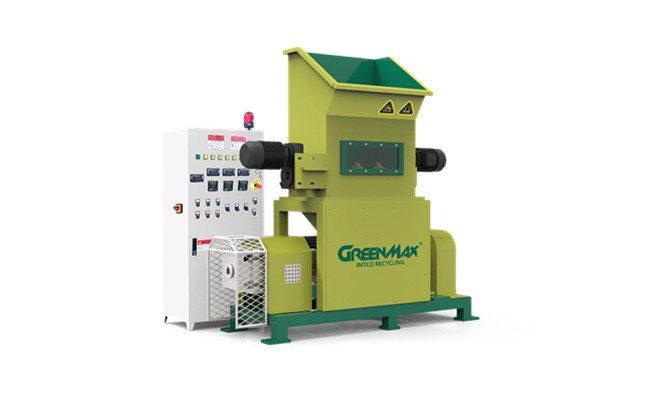 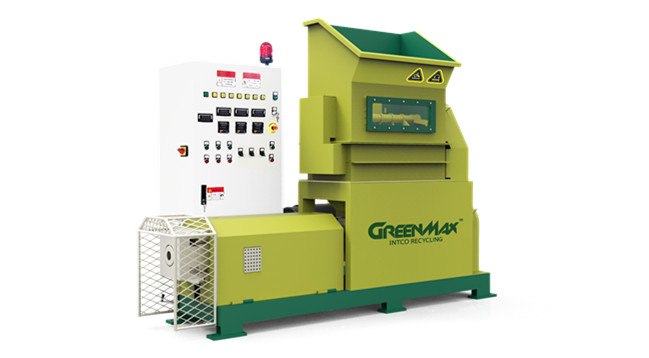 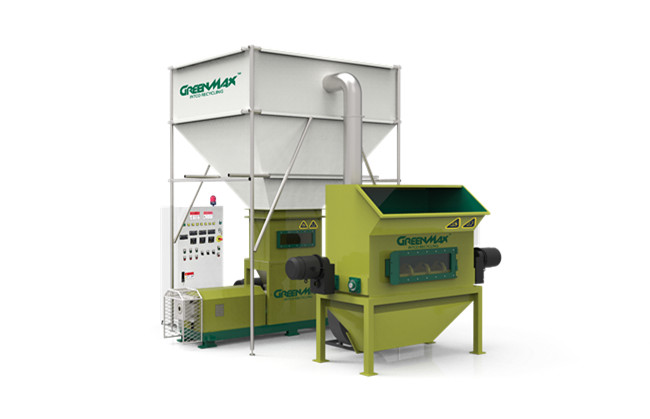