What is Expanded Polystyrene?

Expanded Polystyrene (EPS) is a kind of polystyrene foam with the plastic resin number 6 on items like foam cups and take-out containers. EPS is one of the most widely used plastic types with good shockproof performance and is also commonly used in packaging for furniture or other fragile items. 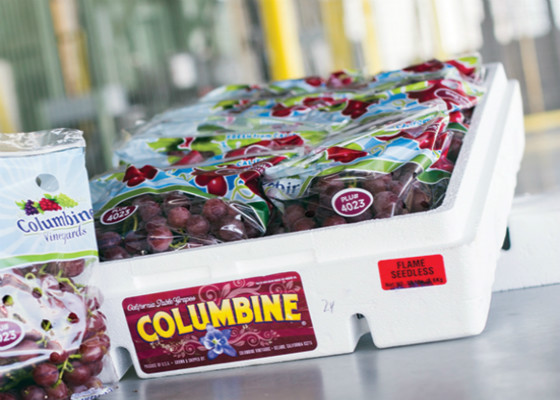 EPS consists of 98% air and only 2% resin; because of its high capacity and low weight ratio, even a small amount can quickly fill garbage bins and containers. EPS is a bulky material which will never decompose. After being reprocessed, waste EPS can be used in a wide array of everyday products such as clothes hangers, CD cases and stationery — transforming a waste problem into a reusable asset.

In Australia, about 45,000 tonnes of polystyrene is created and consumed each year. Most of this polystyrene is for long-term use, such as the insulation board used in house construction and engineering. However, about 40% (or 18000 tons per year) are recyclable after being in disposable containers or short-term packaging.

Most EPS plastic wastes is discarded either into landfill or in the natural world. It can neither decay and transform nor degrade and disappear on its own, resulting in serious environmental pollution and wasting valuable non-renewable resources. How to effectively recycle waste polystyrene foam has attracted widespread attention from scientific researchers in various countries. 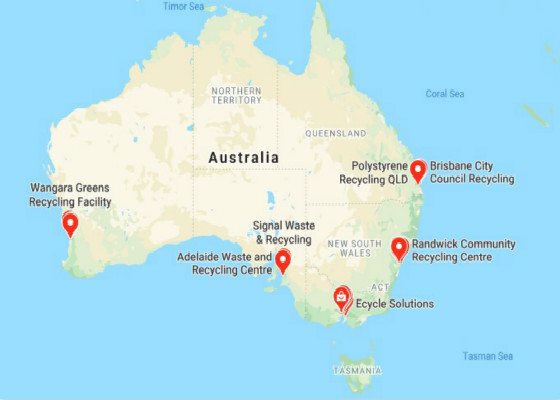 Polystyrene recycling has won its increasing popularity to dispose of waste polystyrene, but the problem of cost of transport is always an issue, because of its large volume and light weight.

The recommended polystyrene recycling solution from INTCO Recycling is to collect waste EPS foam centrally, reduce the foam volume with the application of GREENMAX polystyrene compactor/melting machine, and make the loose foam into high dense blocks for transportation and further processing. The recycled foam blocks and PS pellets can be reused and made into a finished photo frame, thereby increasing the recycling and utilization value of the expanded polystyrene.