On October 16, the eight-day K Show 2019 will open in Dusseldorf, Germany. INTCO Recycling will showcase its EPS recycling system at this exhibition, the booth number is 12F58. 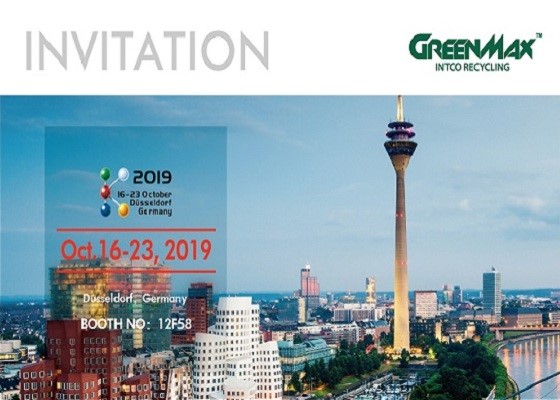 K Show started in 1952 and now holds an exhibition every three years. Since 2013, GREENMAX has successively participated in the 19th (in 2013), 20th (in 2016) and this 21st (in 2019) K Show, promoting GREENMAX Polystyrene Recycling Machine, including Polystyrene Compactors and Polystyrene Melting Machine, while constantly absorbing the most advanced product concepts and technologies in the world. 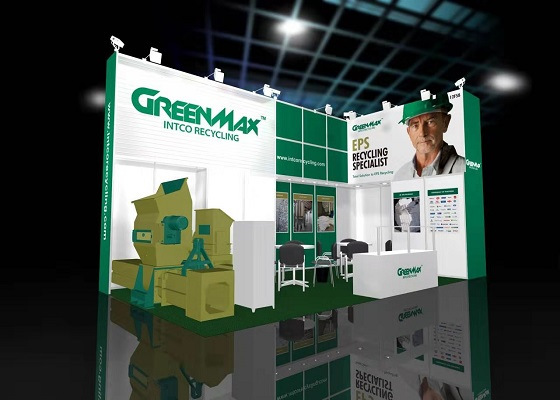 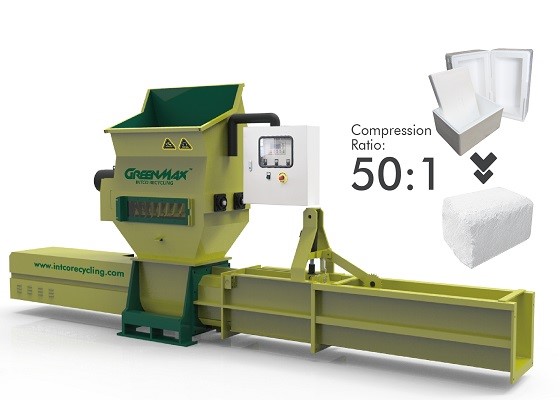 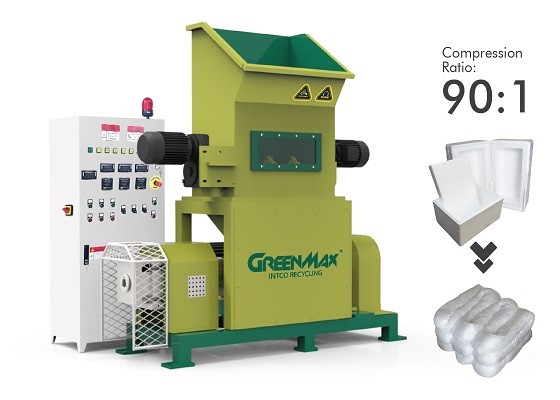 GREENMAX MARS series styrofoam recycling machine is specially designed for recycling EPS, EPE and polystyrene foam packaging materials. Polystyrene Melting Machine M-C100 can pretreat and melt EPS materials to prepare the materials for extrusion processing, and then feed the EPS foam directly into the extruder with the help of centrifugal force.